Budding film-reviewer Jack Weir (17 years old) from Tain Royal Academy was appointed to the role of Film Critic for the Kyle Chronicle, following a competition with high school pupils in both Tain and Dornoch. He received an Eden Court voucher and will be writing film reviews for this magazine.

Jack is studying Moving Image Arts at Eden Court and Screenwriting at the UHI as part of his sixth year studies, and he plans to pursue a career in filmmaking as a writer and director. The panel judging the entries included people with different ties to cinema, journalism, or media including Sophie Crabb, Kirstin Langlois, David Knight and Ben Goldsmith. 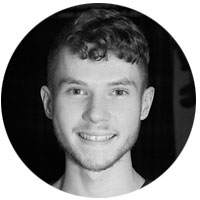 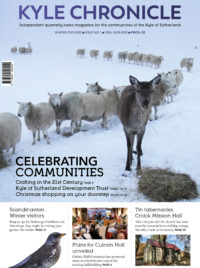 KoSDT is exploring funding opportunities and there is still time to give your views on the location of a new playpark in the village.

The centre is place where over 60s can socialize with old friends and make new acquaintances while enjoying the activities on offer. 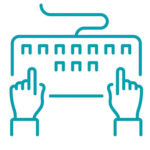